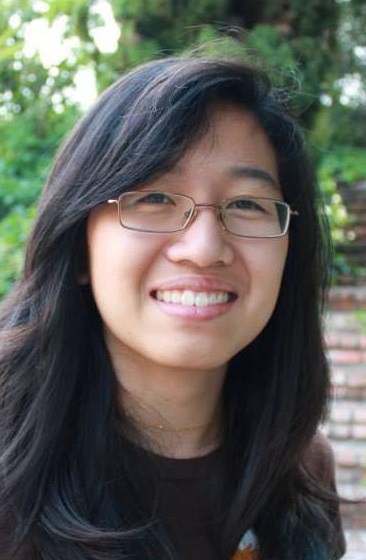 Sarah is currently a second year majoring in Chemical Engineering. She joined the lab during the summer in 2013 and is working with the graduate student, Tang Tang, as an undergraduate researcher in the lab. 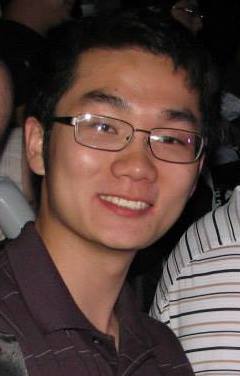 Yiran Li is a professional at sleeping and all things involving procrastination. He is currently a 3rd year Biomedical Engineering major and has been a part of the Louie Lab team since 2012. In his spare time, he likes to help a friend in need and get his bike stolen. 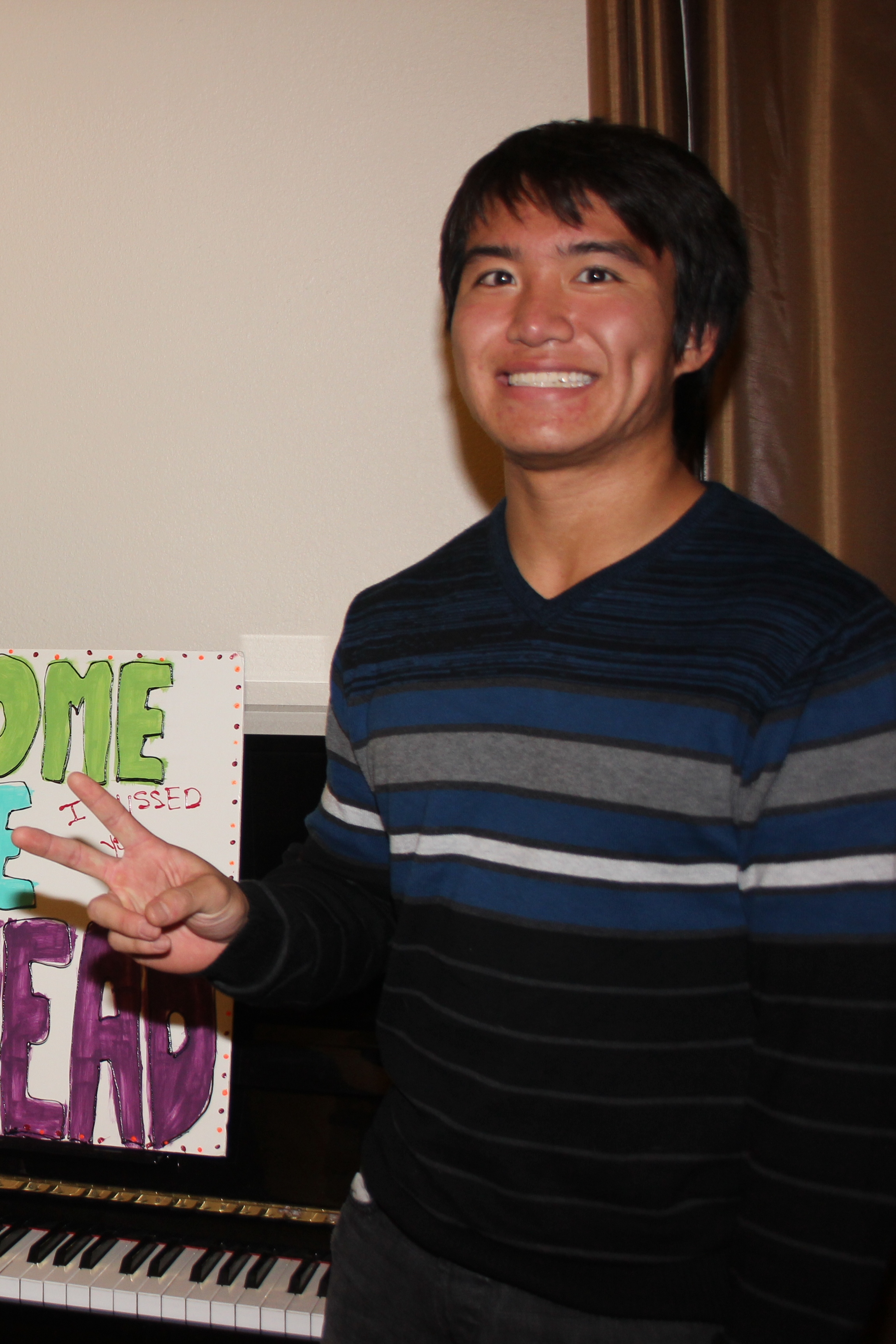 Kevin is a 2nd year student pursuing a B.S. in biomedical engineering. In the lab, he is currently working with Sarah as an undergraduate researcher assisting Tang Tang with her research. Kevin is also a martial artist enthusiast and enjoys studying different styles such as Karate and Judo. 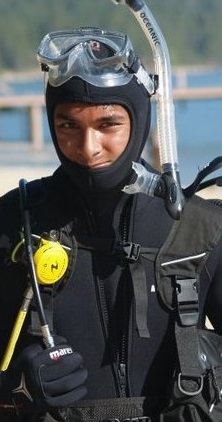 Mark is a 3rd year who is working on a B.S. in Biochemistry and Molecular Biology. A little known fact about Mark is that he is a dolphin whisperer and can talk to all things that live underwater (hence his scuba diver gear). He is currently working with Brandon as an undergraduate researcher and assistant.

Charles is not actually a dog, but his internet trail is so minimal, it’s impossible to find a picture of him! He is currently a 4th year Biosystems Engineer major and will be graduating this upcoming Spring. Charles is currently applying to medical school. Wish him good luck and be sure to send positive vibes his way for his upcoming interviews!