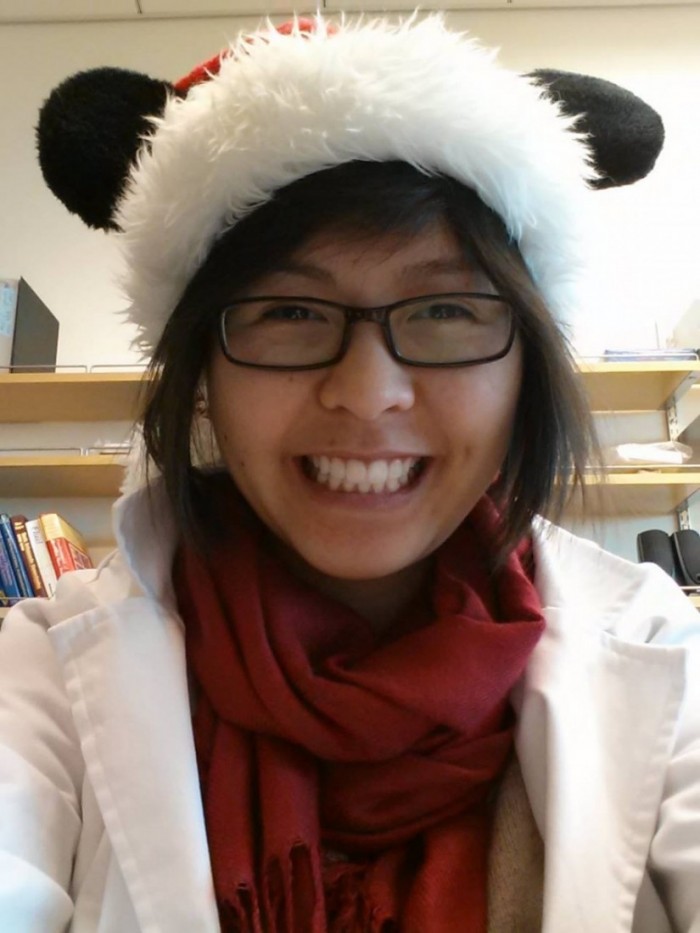 Jenny graduated from UC Davis in 2013 with a B.S. in Biological Sciences – NPB. She currently works as a lab assistant and general lab safety manager for the Louie Lab. Jenny will be attending medical school at the University of Wisconsin School of Medicine and Public Health this coming fall. Go Badgers!